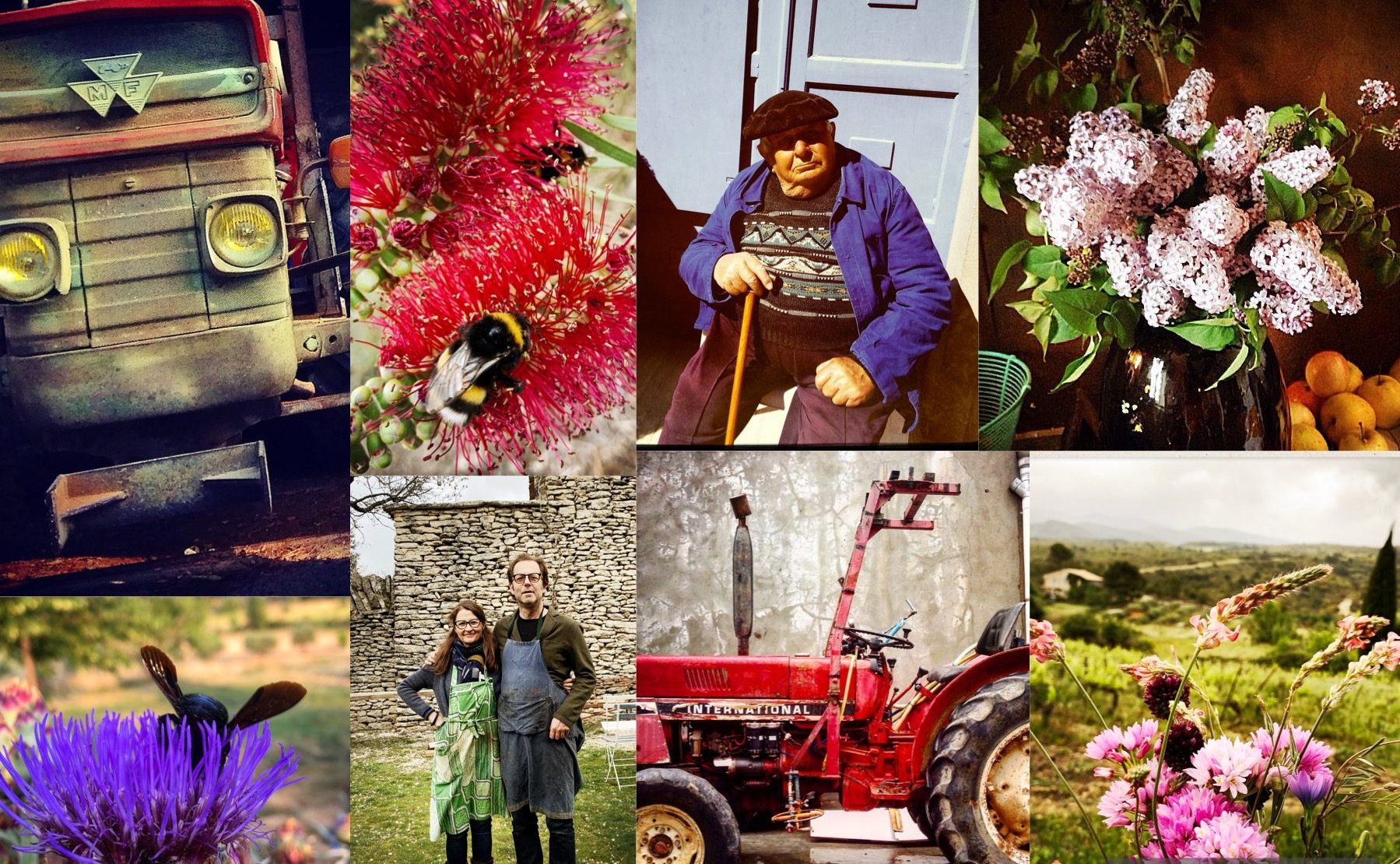 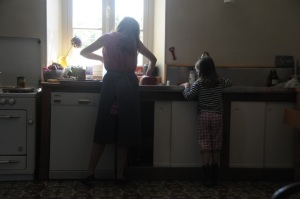 I am an Australian living on the other side of world from home, in the rugged Languedoc region. How did I get here?  I married (or rather eloped…  it’s a long story) a French winemaker and we have been living here altogether (if you minus our stint in Australia)  nearly 20 years (in that jump of 10 years, I would hope to say my French has improved out of sight).

It is an incredibly beautiful region but also rustic and untouched – ‘dans son jus’, as the French would say. Nearly all of the locals are connected to grape-growing and wine-making in some way, which is also why we left Adelaide, Australia for here.  It was crazy at first, arriving and not speaking the language, it felt as though someone had cut my tongue out. My days passed in a cloud of fear, ignorance, low self-confidence and bouts of powerful homesickness.  But after a few years I began to feel ‘at home’ with my French slowly improving and the first cracking of jokes with scary in-laws at the table!

It’s a challenge, with my misunderstandings and cultural faux-pas, but what has always kept me ticking along was the amazing geography of this region and the discovery of a whole new culture drenched in food and wine and eccentricities (I am living with a Frenchman).  The fact that I’m considered less of an alien than before also improves my day… Working in wine and with our child in the village school, we’re finally forging our place in the local community and it’s a good feeling.

Don’t get me wrong, I’m still stumbling through the days trying to master a foreign language, traditions, wine tasting (and  moderation of…), road rules, social rules and French cuisine.  The difference is now I feel ‘chez moi’ and for now I can’t imagine living anywhere else.

Though I wonder if I’ll ever get my head around the ways of a Frenchman.

I’m Australian, Benjamin is French and we live with our daughter in the Minervois, in the south of France.

I arrived here over 20 years ago, the non-French speaking ‘étrangère’ half of a crazy young couple who’d eloped en route in South Africa after a coup de foudre in South Australia.

The other half – a curious, dynamic French winemaker with a perfect big nose, also viewed as a foreigner to this region.

Wine and food and people.

This is my view of the Minervois.

I hope you enjoy the visit!

popular posts on this blog…